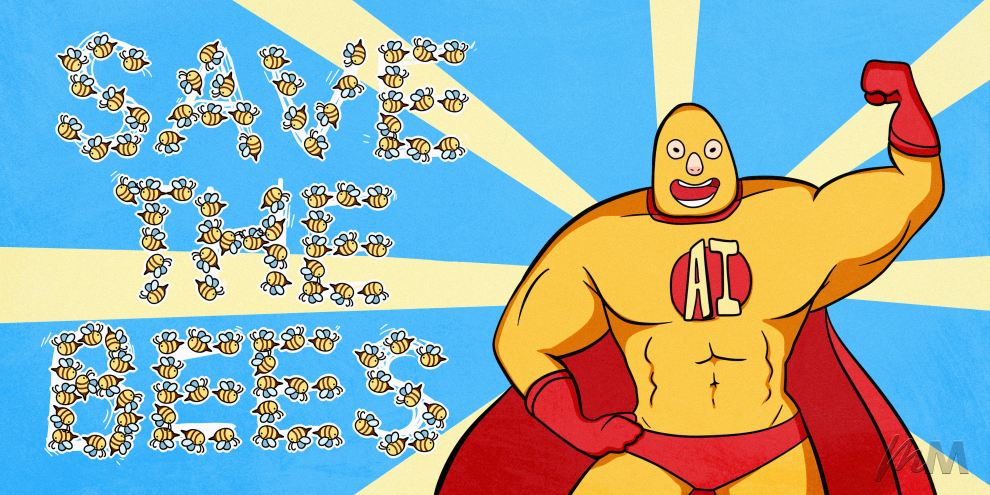 The decline in bee population definitely hasn’t gone unnoticed. With modern architecture heavily relying on the pollinators, it’s no surprise that more and more organizations are lending a hand to reverse the trend. Among the many who took the initiative, the most intriguing is a collaboration between The World Bee Project and Oracle, which focuses on tapping artificial intelligence, internet of things, and big data to help solve the problem.

Behind The World Bee Project’s work

It comes almost as no surprise that the bee population is being driven to extinction, with many causes coming to play like habitat destruction, urbanization, use of pesticides, pollution, and climate change. However, it wasn’t until recently that initiatives from across the globe were introduced to research and tackle the issue.

Along with other pollinators, bees are the reason behind seed production and reproduction in plants. The United States Department of Agriculture (USDA) declared that about 35 percent of food crops and three-quarters of the world’s plants depend on these bees.

“Our lives are intrinsically connected to the bees,” says Sabiha Rumani Malik, the founder and executive president of The World Bee Project. Without healthy pollinators, we might be saying goodbye to our global nutrient supply, including food security and clean air.

Getting the help of technology

In a similar way that it is applied to other projects, technology will primarily focus on collecting new data to generate new insights and spark global action.

Many of the innovations we see today will play a part in the initiative. Internet-of-things sensors such as microphones and cameras will monitor invasive predators and collect data from beehives. On the other hand, human ingenuity and innovations such as robotics and computer vision will deliver new insights and solutions.

By studying the relationship between honeybee health and environment, weather patterns, and parasites, the partnership hopes to gain insights on improving bee habitats and creating sustainable ecosystems.

After gathering data, these are then forwarded to Oracle Cloud, where an artificial intelligence algorithm will start analyzing patterns and predict bee behavior. Additionally, the algorithms can pinpoint the differences between colonies around the world.

The last step is to share the insights to beekeepers and conservationists who work first-hand in protecting the pollinators. One of its most important uses is alerting beekeepers of nearby threats to the hive, such as when sensors detect common threats like the sound of a hornet’s wing flab.

Tech has definitely been a huge help for The World Bee Project in terms of gathering real-time information. As Malik perfectly describes the collaboration, “Our partnership with Oracle Cloud is an extraordinary marriage between nature and technology.”