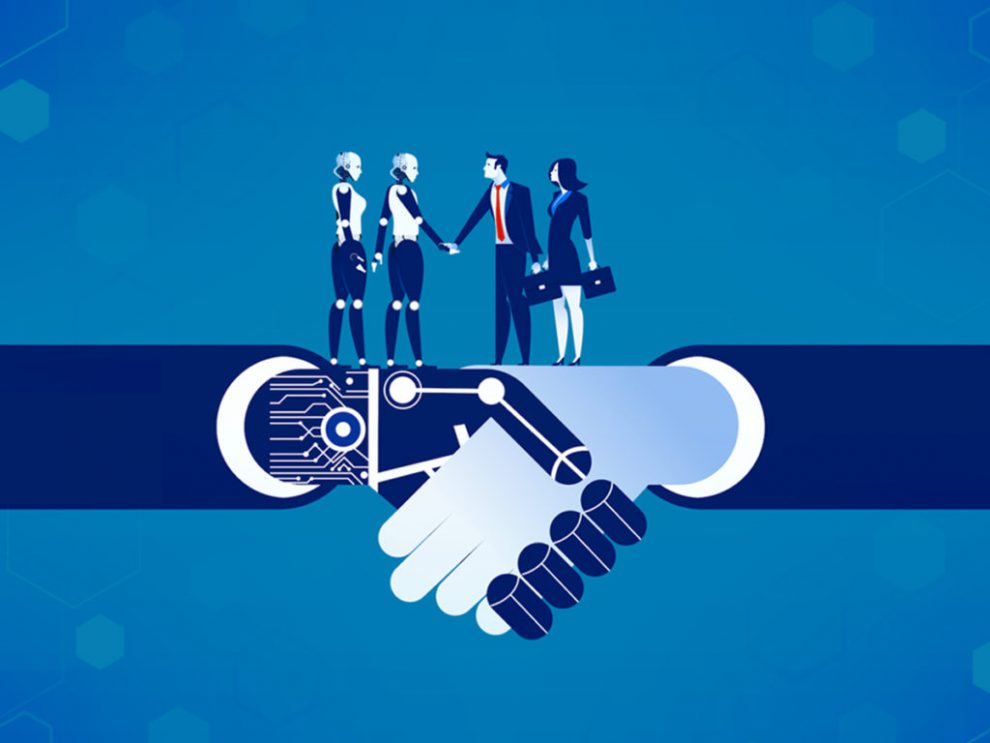 In recent years, artificial intelligence (AI) has made its way to the Human Resource industry, typically tapping tasks involved in hiring and screening applicants. Tech professionals and civil rights groups raised their eyebrows at the development, saying that such software could contribute to the already existing discrimination against several minority groups.

As part of a recent movement to constraint algorithms that influence “life-changing” decisions, New York City is one of the first places to initiate a way to avoid fostering bias.

Legislation is now looking at updating its hiring discrimination laws to fit the digital age through a proposal launched by Democratic council member Laurie Cumbo. Complete disclosure and annual audits are some of the requirements that the new bill asks of companies using automated employment-decision tools.

Currently, critics and civil rights groups are of the position that the bill needs to further define the technology covered by the regulations and the audit required of companies. “We didn’t see any meaningful form of enforcement against the discrimination we’re concerned about,” shares founder of the Surveillance Technology Oversight Project Albert Fox Cahn, who organized a letter from 12 groups objecting to the law.

However, others view the bill as still worth passing despite its gaps in some areas. “The reason I’m in favor is that it will compel disclosure to people that they were evaluated in part by a machine as well as a human,” says Julia Stoyanovich, director of the Center for Responsible AI at NYU.

The bill is still undergoing further negotiations and revisions, but if passed, it will take effect on January 2022. 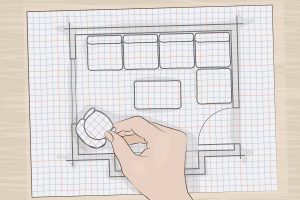 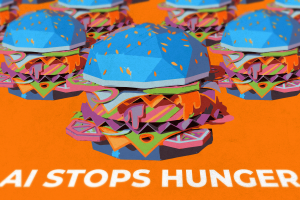 AI doesn’t understand language at all, according to new research
Do Opportunities For Careers In Technology Still Abound Post Pandemic?
Comment