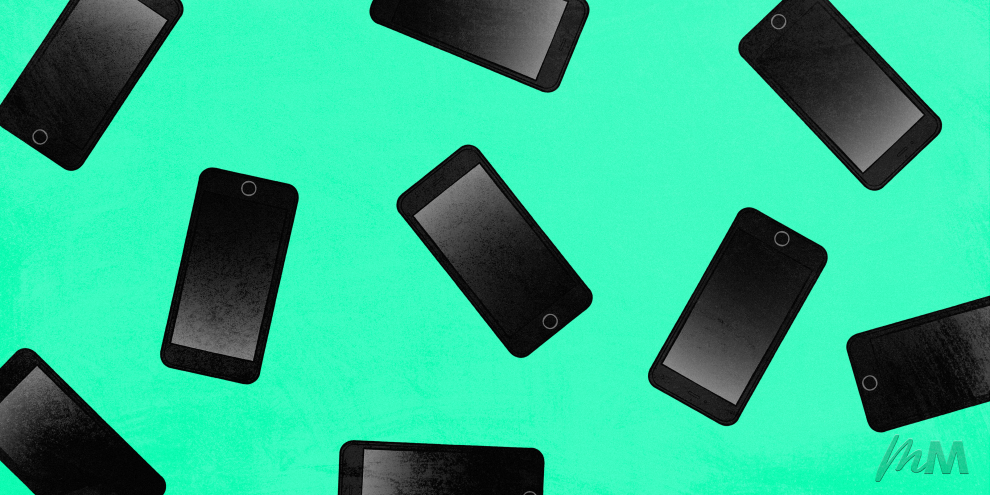 When news broke of Apple’s newest iPhone release, customers were no less than excited. Dubbed the most “budget-friendly handset” designed by the company, the iPhone SE boasts features similar to that of the iPhone 8 but with the A13 Bionic chip.

Among the similarities between the two smartphones is the rear camera, a 12-megapixel (f/1.8) lens. However, unlike its predecessor, the iPhone SE’s camera app allows users to take photos in Portrait mode with the sole help of machine learning.

According to the developers behind the camera app Halide, the iPhone SE “goes where no iPhone has gone before.” The smartphone has a feature called the “Single Image Monocular Depth Estimation” which allows it to estimate depth with just a single 2D image.

By comparing at least two images taken by the camera and observing details in the photo, the smartphone can determine the distance between the objects in the frame, effectively creating portrait images. This is all thanks to machine learning and nothing else, according to the team from Halide.

Jukebox: New AI program can create music based on specific genres
Save the bees: Can AI, IoT, and Big Data step in to help?
Comment