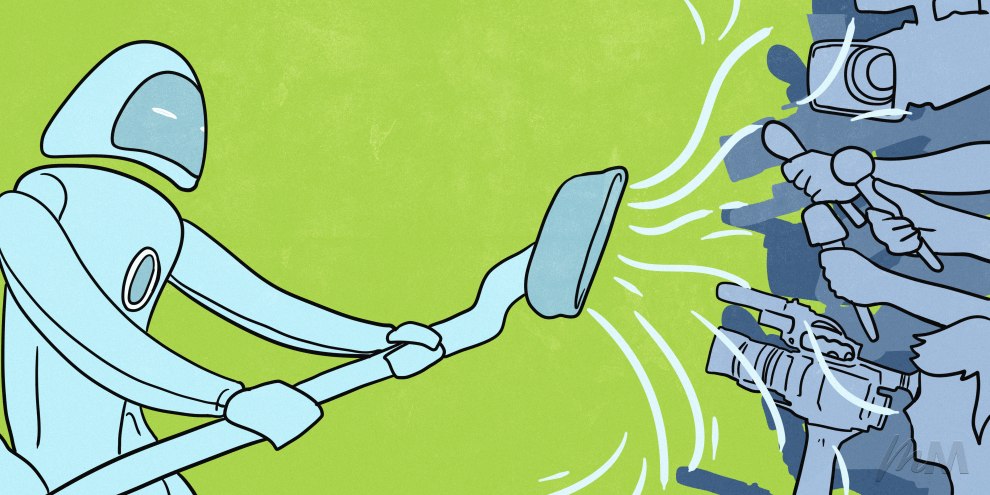 Microsoft recently announced that it currently does not have plans of renewing the contracts of roughly 50 MSN news production contractors. According to The Seattle Times, the tech giant will instead be filling the positions with Artificial Intelligence.

After talking to some of the employees, The Seattle Times reported that MSN will be using AI to replace the work they have been doing, which focuses on following news trends and optimizing online content.

“It’s been semi-automated for a few months, but now it’s full speed ahead,” one of the terminated contractors said. “It’s demoralizing to think machines can replace us but there you go.”

The company decision was met by criticism by its employees, with an individual pointing out that replacing journalists with AI is nothing short of risky when dealing with young viewers.

Microsoft has notified its contactors of the decision, which will take effect after June 30, 2020.