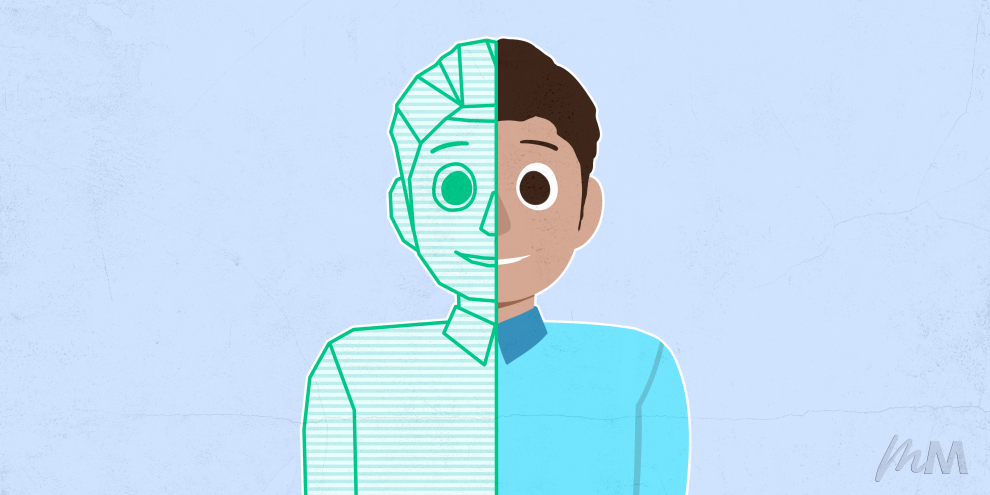 The Vatican has decided to join tech companies Microsoft and IBM as they promote AI and find ways to regulate intrusive innovations, particularly facial recognition.

Citing privacy and human rights concerns, Pope Francis has raised his intent to push for the ethical development of AI. Among his primary concerns is the danger of using data for ill-motivated political and commercial gains.

Pope Francis had his speech (read on his behalf) at a conference attended by Microsoft president Brad Smith and IBM Executive Vice President John Kelly.

“New forms of regulation must be encouraged to promote transparency and compliance with ethical principles, especially for advanced technologies that have a higher risk of impacting human rights, such as facial recognition,” the joint document said.

The three particularly referenced the potential abuse of facial recognition technology and called for AI to respect privacy, work reliably, and without bias.

In The Money: New Data Hub for UC Berkley
“Smart” diapers can now give alerts when wet
Comment