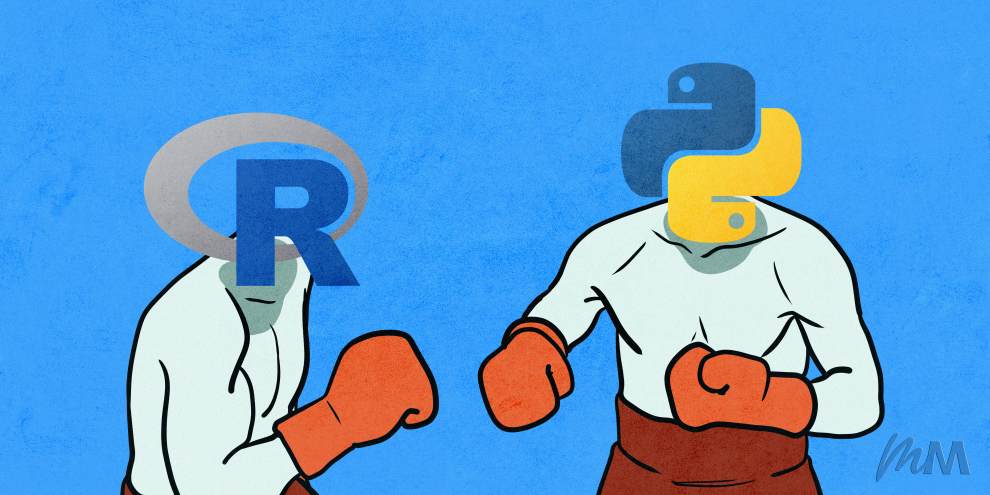 In the world of Data science, two popular languages come into mind; Python and R. Choosing to know which programming language is best for Data Science can be challenging, especially if you are in the early stage of your Data science career.  Data science is one of the sexiest jobs of the 21st century, and data scientists worldwide are presented with complicated stumbling blocks to solve. To solve these, we often rely on programming languages and tools to perform these tasks.

Both R and Python boast their corresponding advantages and are widely used by professionals in its global community. It’s best to have a good idea of what you want to do with your data science career as this decision will matter a lot. For instance, a data scientist working on a music website and trying to recommend songs based on a particular genre for users will mostly be found using python to write such an algorithm. Whereas someone researching on Genetics data would be using R to carry such work due to the quantitative nature of bioinformaticians work in terms of conducting statistical analysis on large volumes of data. Watch a quick video summary on the key differences here.

Python is a universal programming language for programmers and developers across the coding and data science ecosystem. Its design philosophy is based on the importance of readability and simplicity. The Zen of Python regards it as one of the most significant general-purpose object-oriented programming languages. This has spawned it to become one of the largest programming communities in the world. The body is so large; you’ll find all kinds of open source code libraries suited to solving particular problems. Let’s take a look at the neurolab library; this library makes it easier for programmers to write explicit neural network codes. Python can be used for almost every step in the data science process thanks to its versatility. Learning Python will help you develop a versatile data science toolkit, and it is a universal programming language you can pick up easily even as a non-programmer.

R initially was a platform used for statistical computing as a standalone for computing or analysis on individual servers. It has a large community of data miners, which means lots of available packages from diverse backgrounds for example, R-Ladies is a global organization dedicated to promoting gender diversity in the R Community and Data science at large.

In terms of graphics, there is a multitude of packages and layers for plotting and analyzing graphs, such as ggplot2. Getting started with R, RStudio IDE is one of the cool software platforms you will install, and it has embedded these popular packages: dplyr, plyr , zoo ggvis, lattice ggplot2. Mind you a lighter cloud based option exists (RCloud) though there is a limit of 10 hours per month for the free version. R can also be used for almost every step in the data science process. R has been primarily attributed to statisticians and associated fields requiring data manipulation such as medicine, social sciences, and many more.

Speaking from experience, these are some of the main things to consider before embarking on choosing a language for a data science project:

Choosing between R and Python

With all this in mind, choosing a language to begin with highly depends on what you want from it and, most importantly, know if your choice of language answers these questions:

If you specialize in statistical analysis or work in research, R  may work best for you while python will be best if you work on Artificial Intelligence

We could both agree it would benefit you to learn both in the long run eventually. This will undoubtedly open more doors for you in terms of getting job opportunities. Hadley Wickham once said

“Generally, there are a lot of people who talk about R versus Python like it’s a war that either R or Python is going to win. I think that is not helpful because it is not actually a battle. These things exist independently and are both awesome in different ways.”

Embrace both tools for their respective strengths and use them where applicable, these attributes make one better as a data scientist. 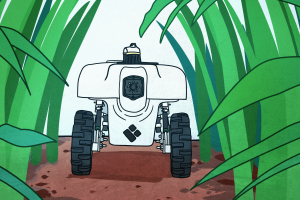 7 Ways The Agricultural Industry Is Being Transformed By Data Science 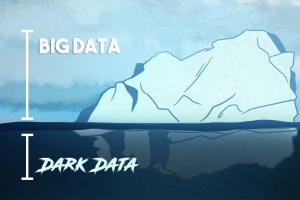 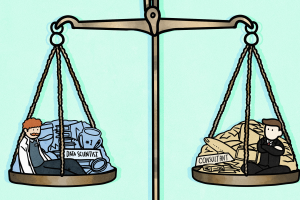 Should I be a management consultant or a data scientist?

Damola is an ardent lover of technology. He obtained a degree in electrical engineering and currently works as a data scientist. His major interests are in data engineering, computer vision and business intelligence.