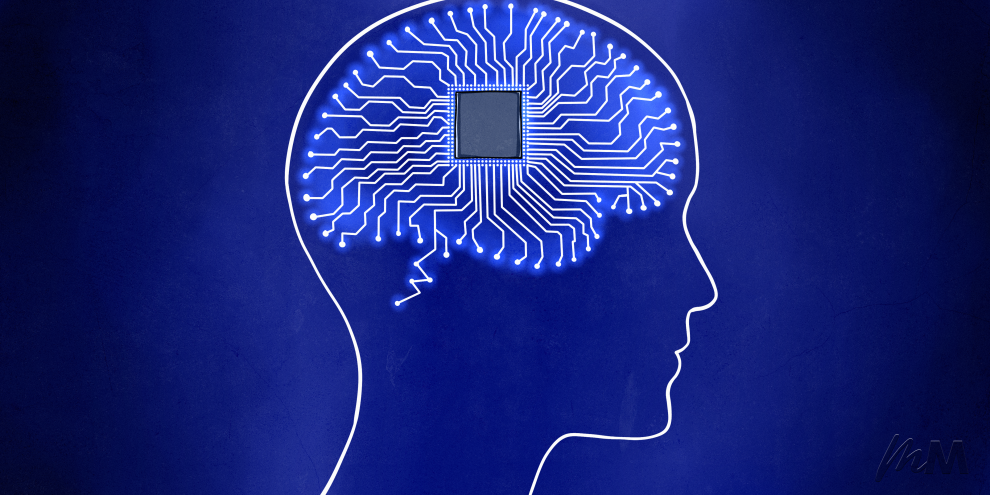 As early as next year, Google may be rolling out its recent development: a processor for Pixel phones and Chromebooks that will help the tech company with its artificial intelligence onboarding efforts.

According to a report from Axios, the development of the eight-core ARM processor could materialize into a chip code-named “Whitechapel.” Currently, Qualcomm manufactures the primary processors for Pixel, but Google is keen on transitioning to its hardware for the first time.

With improved Google Assistant features and other machine-learning capabilities, it seems that the company is now mirroring its competitor, Apple, who released its newest chip called A13 just last September. The combined functions of clock gates and machine learning help the A13 excel at conserving battery life while increasing computer power.

As the first in-house processor, the Tech community is nothing but excited. The news brought with high expectations of boosted speed and functionality for both Pixel and Chromebooks – something that isn’t impossible considering Google’s impressive innovation streak.

The Cost of Learning To Become A Data Scientist
Sprout.ai: Startup raises $2.5m to fund software that speeds up insurance claim process
Comment