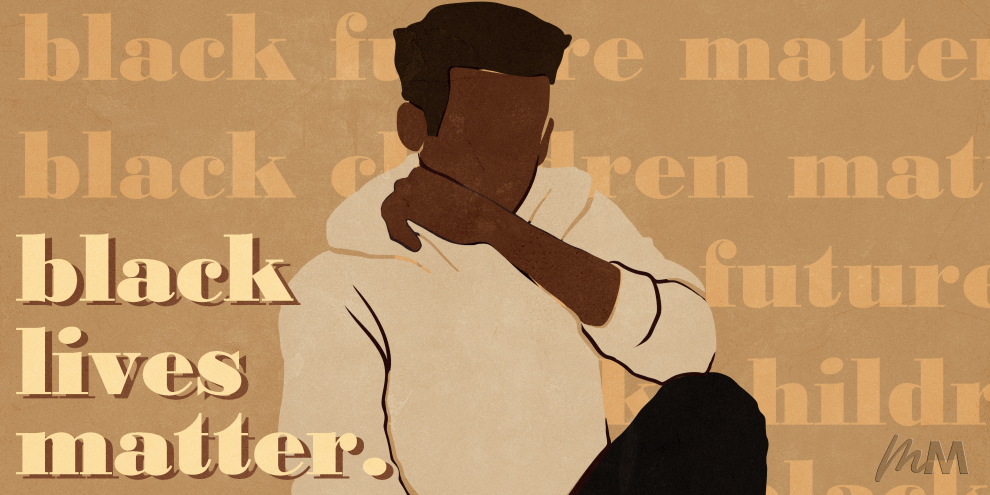 After recently stating support for the Black Lives Matter movement, Amazon received criticism over its ties with police forces. Previously, the company sold its artificial intelligence software Rekognition to law enforcement which they use in conjunction with police body cameras.

The backlash from human rights groups described Rekognition as a “powerful surveillance system” that could potentially “violate rights and target communities of color.”

In its blog, Amazon announced that it would halt police force use of Rekognition, following IBM’s move to end its development of facial recognition software permanently. The tech giant hopes that the one-year moratorium will allow Congress enough time to enforce better laws that promote protection for all.

“We’ve advocated that governments should put in place stronger regulations to govern the ethical use of facial recognition technology, and in recent days, Congress appears ready to take on this challenge,” Amazon said.

Amazon taps AI to enforce social distancing at its offices and warehouses
AI performs better with regular “sleep,” according to new study
Comment