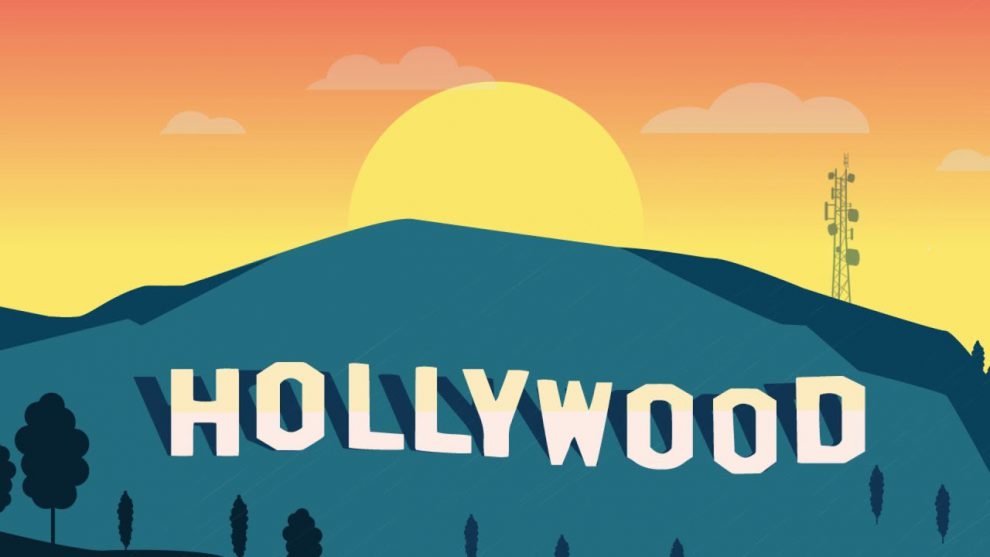 As artificial intelligence innovation continues to expand, Hollywood opens its doors to technology as producers seek insights in a highly competitive movie market.

Warner Bros. is at the front line as it partners with Cinelytic, an AI system that provides predictions on the success of new film releases. How does it work? The platform is pretty simple: It takes into account various factors, such as casting and budget, and compares historical data to churn out probabilities of a successful run in the theaters.

One of the services that Cinelytic offers is talent analytics, where producers can decide on the movie’s cast based on the platform’s analysis of how it can affect the film. Will casting big shot actor Robert Downey Jr. affect performance and sales? Cinelytic believes it can give the right predictions.

“Say you have a summer blockbuster in the works with Emma Watson in the lead role, you could use Cinelytic’s software to see how changing her for Jennifer Lawrence might change the film’s box office performance,” shares Cinelytic founder and CEO.

The potential for Cinelytics is huge and opens the door to a more secure, data-backed investment process for Hollywood producers.

The entertainment industry has long been welcoming tech into its quarters. In 2018, 20th Century Fox also started to leverage AI through its system Merlin, which works to match film genres and target audience demographics.

Should I be a management consultant or a data scientist?
NASA taps Data Science to predict big solar flares
Comment